';
To find People is Easy, to find the Right People is not. 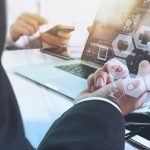 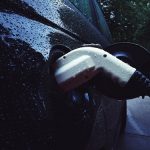 How can car companies survive the electric transition? Recruit the RIGHT leaders
July 5, 2017 by E.J. Dieterle in Compensation Trends 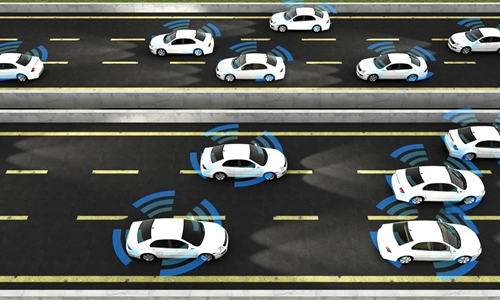 Self-driving cars have received considerable attention in recent years – and for good reason. These advanced vehicles have the potential to transform the transportation industry and usher in a new era of roadway safety and efficiency. Consequently, more than 230 startups worldwide are exploring the technology, Wired reported. Silicon Valley stalwarts such as Apple and Microsoft are also investing considerable funds into research and development activities centered on self-driving hardware and software.

However, the companies paving the way for automated highways and byways are not the only ones who stand to benefit from sensor-laden vehicles. The technology could very well prompt sea changes in major industries such as auto manufacturing, insurance and real estate, according to CNBC.

Such an event would affect hiring and recruitment patterns in multiple sectors, forcing human resources personnel to alter their practices to account for new operational variables that come along with widespread adoption of self-driving automotive technology. For instance, analysts in the real estate realm believe a nationwide influx of driverless cars could shift property purchasing hot spots from cities to the suburbs and free up hectares of space once used for parking, necessitating the recruitment of new leaders with expertise centered on single-family homes rather than urban developments. The insurance industry is in for an even larger shakeup, as self-driving technology could drastically reduce the likelihood of car accidents, 90 percent of which can be attributed to human error, according to CNBC. Again, this would require the development of new revenue streams and, inevitably, change in the C-suite.

How far off are these developments? Technology firms are still sorting out core the problems that come along with self-driving vehicles, meaning nationwide adoption is most likely years away, The New York Times reported. That said, innovators in the space are working quickly to make automated roads a reality. When this shift does occur, YES Partners will be there to support HR teams weathering navigating the new recruitment environment.

YES Partners helps companies FIND the right people for all company functions, across many industries.